Lucky Lobster in Dunedin Florida prides itself on offering Fresh Seafood and the highest quality ingredients available.   From fresh Maine Lobster to Maryland Blue Lump Crab Meat, Blue Point Oysters and much much more, our menu items are composed of the the finest ingredients available. Live music Thursday thru Sunday and mouth watering cocktails and desserts make us the Luckiest place to be in Dunedin. Kick Back & Dig In.

Order Online
We will have your food hot and ready when you arrive! 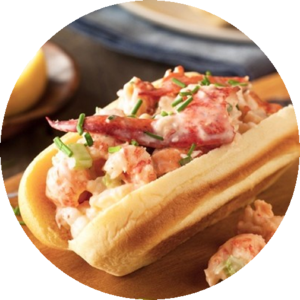 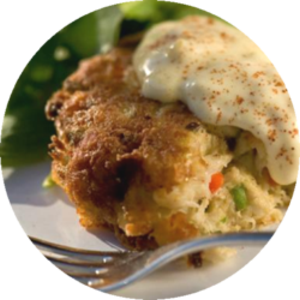 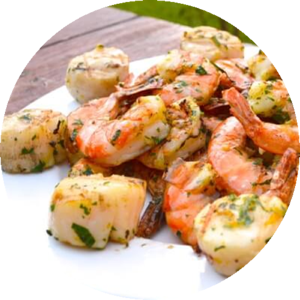 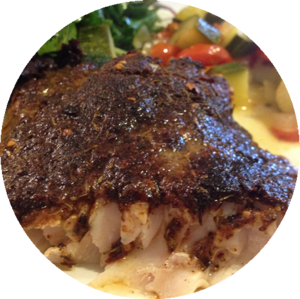 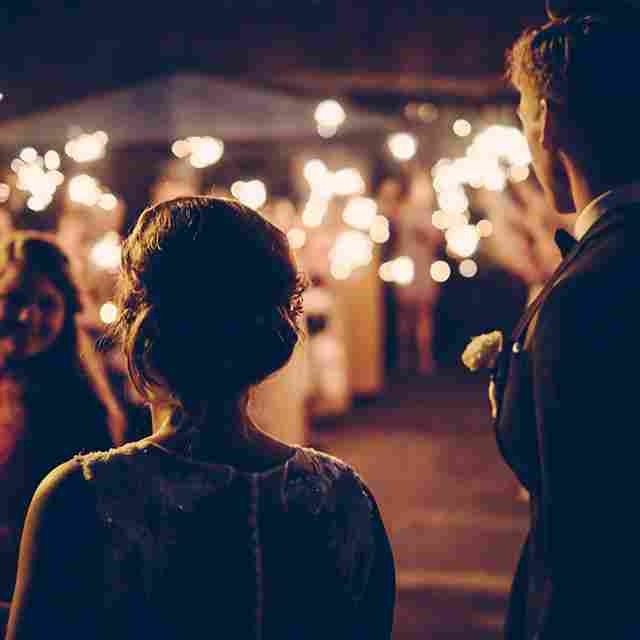 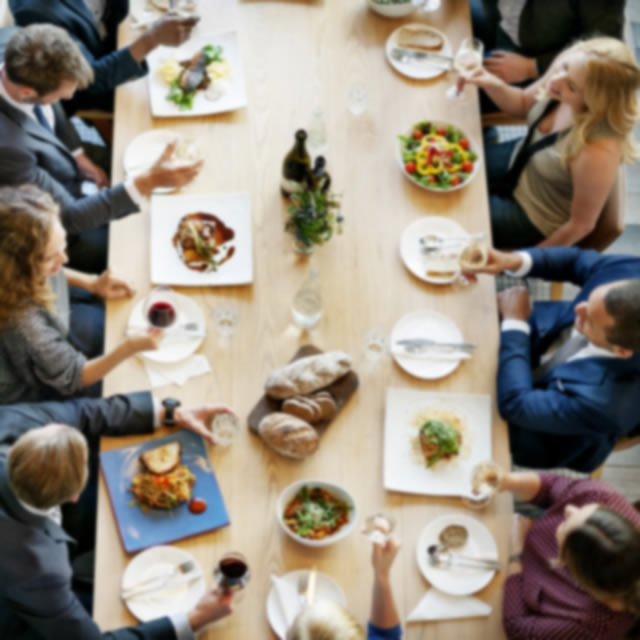 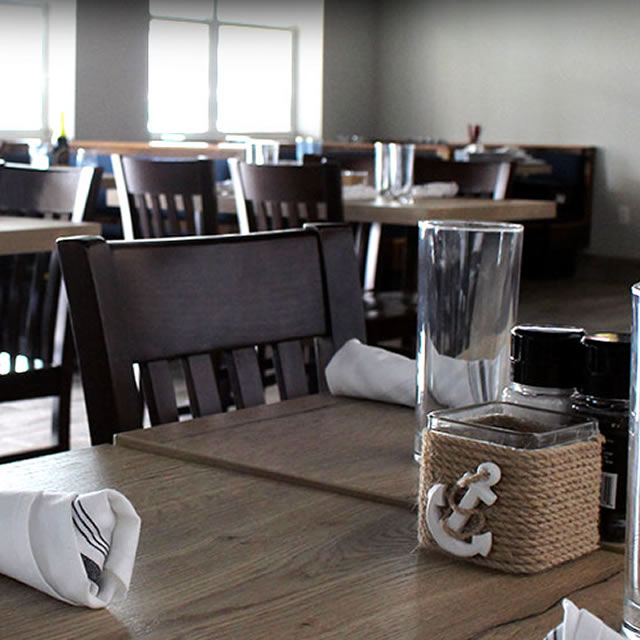 As emmigrants from Ireland and first generation Americans, the Morans have always felt luck was on their side. Raised on hearty Irish fair and some of the freshest local ingredients, the Morans developed a passion for creating recipes from the highest quality seafood available. In 1957 the dream became a reality when they opened Moran’s in New York city. Fifty eight years later they headed south to find their new paradise in Dunedin Florida. Captivated by the beauty and the hospitality of their new found home, they felt honored when given the opportunity to offer the same New England style dining experience in the warmth of the south. As this new chapter was well on its way, as was the construction of their new restaurant, they had yet to give it a name. In late 2016 a fisherman not far from their old home caught a giant sapphire colored lobster so rare that it was dubbed “The Lucky Lobster.” The Morans saw this as both a sign and a blessing and thus The Lucky Lobster, a Dunedin Florida fresh seafood restaurant, was born.